The son of German immigrants, George J. Rothan was born in Cincinnati, OH in 1851. He was taught high quality German woodworking craftsmanship at a young age and moved to Peoria in 1873. In 1873, the Rothan Planning Mill was established by George J. at 610 Webster Street. A few years later he built a larger mill at 619 Johnson Street. In 1888, George J. Rothan took Robert W. Anderson into the firm, which was then known as the “Rothan-Anderson Planning Mill.” In 1892, Robert W. Anderson sold out his interest in the business to George J. Rothan who then became the sole owner of the Geo. J Rothan Co.

As business increased, so did the need for a larger facility. Several additions were made to the original mill. Upon the completion of the additions, the Rothan Planning Mill sat at the intersection of Webster and Johnson Streets. Then, in 1917 a large, covered lumberyard, garage, offices, and a hardware store were built on the opposite corner.

In the early years, Rothan’s built ice boxes and bar fixtures for breweries. Business had increased and shipments were made to locations as far as Texas. Under the original ownership of George J., Rothan’s contracted the building of Lee School located at the corner of Martin and Allen Streets in Peoria for a price of $16,899.00. 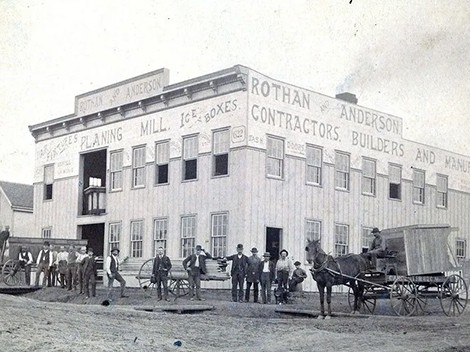 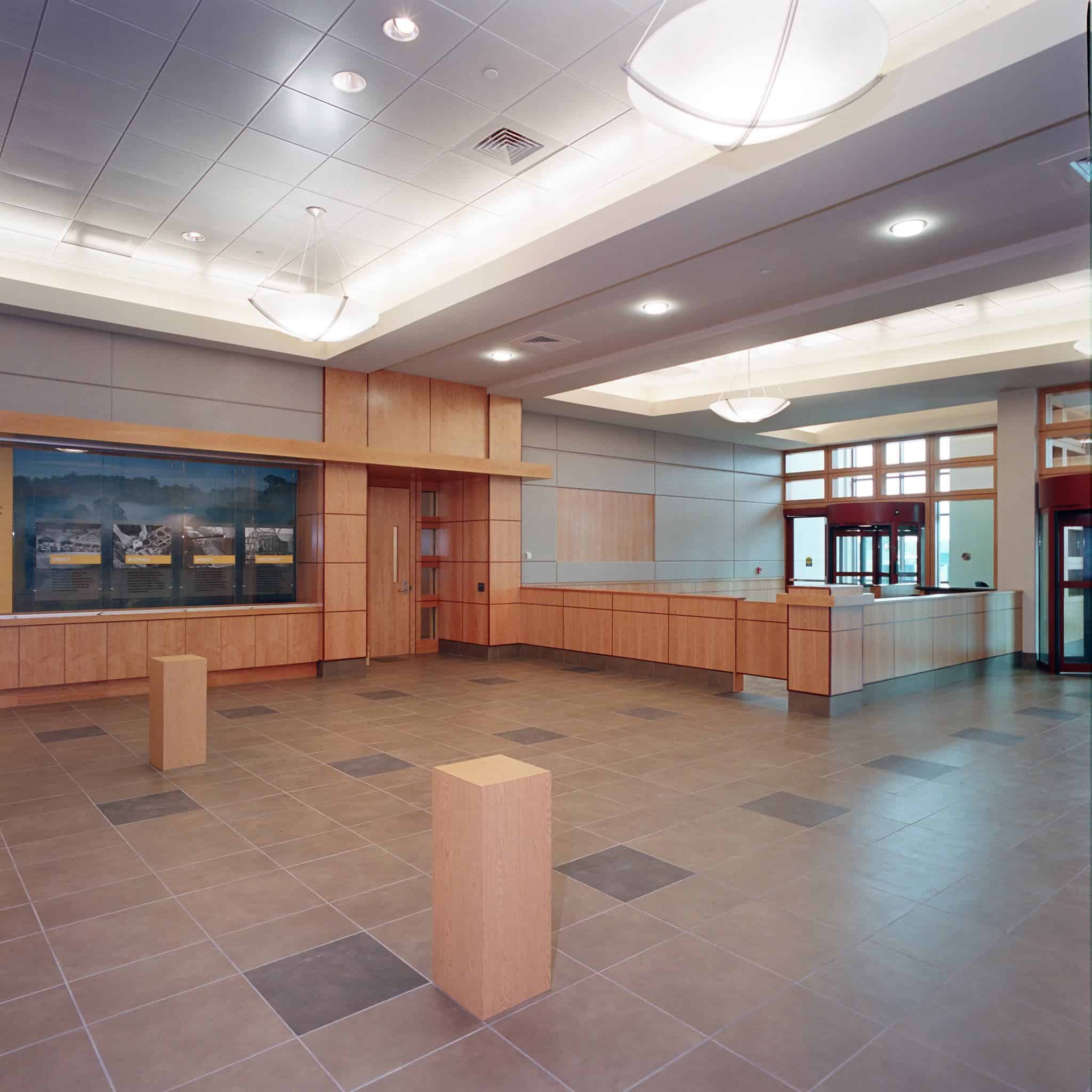 George J. continued to run the business until his death on January 21, 1924. At that time, his son Charles A. Rothan took over the management of the company. The era of prohibition was under way in America, greatly disrupting the production of Rothan’s bar fixtures. Charles moved the business forward and designed a line of restaurant fixtures and residential millwork. On December 31, 1924, the company suffered a devastating fire that consumed the lumberyard and damaged some of the original office area in the amount of $16,000. Charles Rothan passed away in 1934, leaving the business to his sons George H. and Wilbur L. Rothan.

Under George and Wilbur’s leadership the company thrived, mainly producing architectural millwork for homes and commercial buildings. Rothan’s craftsmanship can be seen in many of Peoria’s prestigious buildings, including Bradley University, Bradley Library, St. Philomena Church and School, and the former Sears building. In 1958, the George J. Rothan Company became a corporation.

Rothan millwork continues to live up to its reputation for producing fine architectural millwork. We specialize in commercial and residential woodworking, doors, and door hardware. Our expert carpenters with over 200 years of combined experience allow us to design and fabricate almost anything the customer can dream up. We produce and sell everything from standard items such as cabinets and doors to highly customized cabinets, desks, bars, and counters.

Still located in its original location, we are one of the oldest companies in the state of Illinois. We serve customers throughout the United States. From the Midwest, to coasts east and west, and all points in between. Our extensive portfolio includes jobs for corporations, architects, universities, sports facilities, hospitals, religious organizations, non-profits, and many more. At Rothan’s we realize our biggest assets will always be our customers, employees, and suppliers. We strive to maintain excellent relationships with all of them. 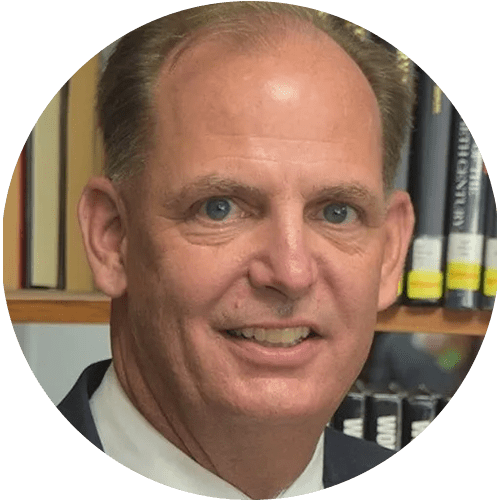 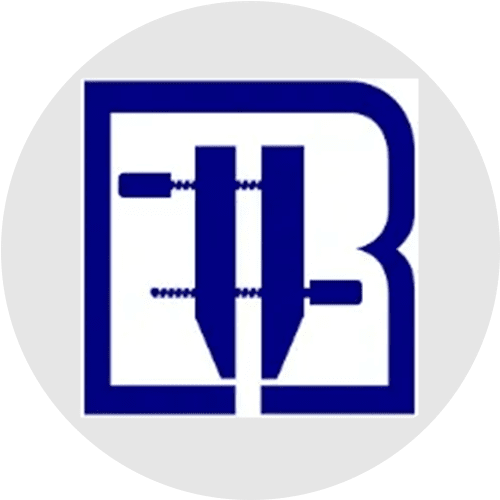 Rothan Millwork Company specializes in the manufacturing of fine wood products customized to your architectural specifications. We fabricate custom casework, cabinetry, commercial fixtures, sports facility fixtures, residential fixtures, countertops, and many architectural products, providing one-of-a-kind treasures for your environment. Our experienced team works directly with architects, designers, contractors, builders, carpenters, and homeowners to ensure quality fabrication and installation tailored to meet your personal needs and desires. Founded in 1873, the George J. Rothan Millwork Company continues the tradition of expert craftsmanship and quality that our company was founded upon. From small to large, commercial to residential, Rothan has the capability and desire to make your project a reality.

Rothan Millwork provides the custom architectural millwork needed to make your commercial or residential project a conversation piece for years to come. We specialize in manufacturing fine wood products including custom millwork including commercial casework, cabinetry, bars, commercial fixtures, sports facility fixtures, counters, and many other applications. Our experienced team works closely with architects, builders, designers, and carpenters to ensure quality fabrication and installation tailored to your specifications. Contact us today to make your ideas come to life. 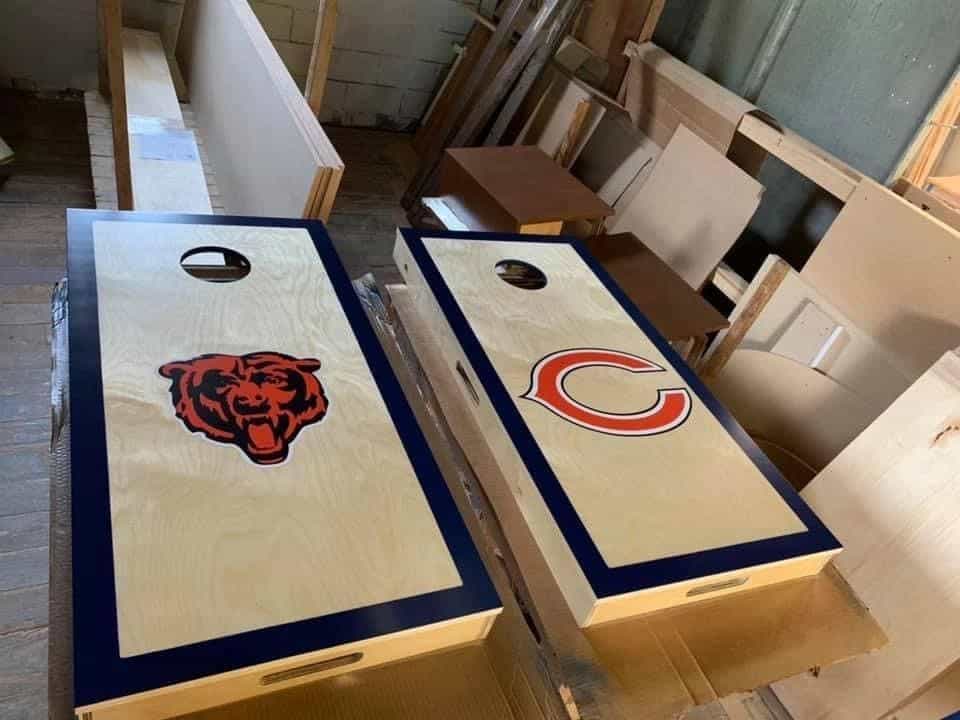 Provide the finest quality millwork possible, which is achieved by incorporating our extremely
skilled staff of carpenters and managers, advanced technology and machinery,
and our guarantee to use only the highest quality raw materials in all our products. 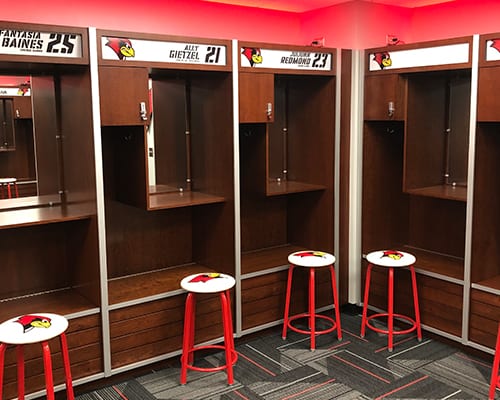 Rothan has a strong reputation and proven track record for providing the highest quality millwork for the commercial, residential, sports, healthcare, food service, religious, finance, education, automotive, pharmaceutical, and aerospace industries. primarily serves commercial contractors, but also residential customers based on referrals that highlight our reputation and commitment to detail.